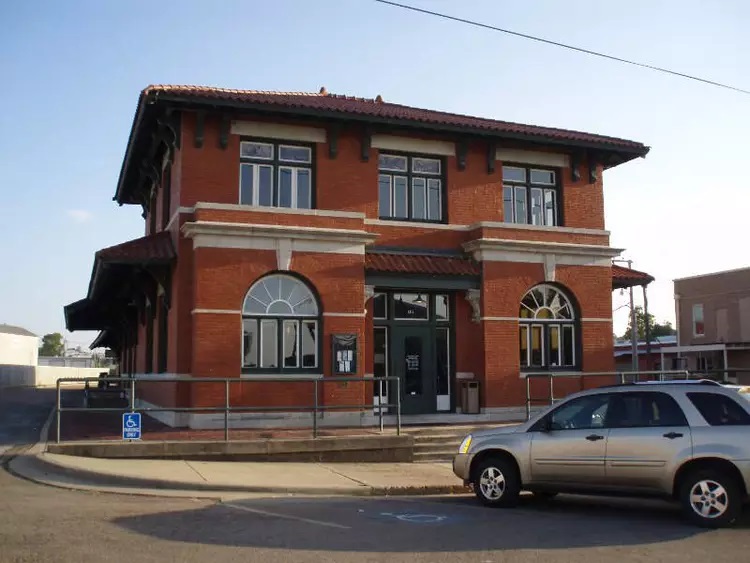 Your question, paraphrased, is:

Assume that a person has just filed his final campaign report, and he has over five hundred dollars ($500) in surplus carry over funds, and receives no further contributions, but expends a portion of the carryover funds: must that person follow the dictates of ACA §7-6-207(a)(3) and file a quarterly supplemental report for every quarter in which he has any contribution or expenditure activity? Or, may he follow the provisions of ACA §7-6-207(c)(1) which allows him to not file any reports, except a final monthly report, unless he receives an additional five hundred dollars ($500) in contributions?

The statutes you refer to state:

“7-6-207. Reports of contributions – Candidates for office other than school district, township, municipal, or county office, etc.

(c)(1) REPORTS NOT REQUIRED. A candidate or any person acting in the candidate’s behalf who has not received contributions in excess of five hundred dollars ($500) shall not be required to file any reports required under this section, other than the final monthly report. That candidate or person shall comply with the filings required by this section beginning with the first reporting period in which his total contributions exceed five hundred dollars ($500).”

Arkansas statutes regarding campaign contribution and expenditure have several conflicting provisions. Those conflicts are numerous and become more apparent the more detail with which one examines the statutes. The conflict you identify is only one of many arising out of statutes numbered ACA §7-6-203 through ACA §7-6-212.

As your question implies, there is a conflict–or at the very least much confusion created–between the dictates of ACA §7-6-207(a)(3) and ACA §7-6-207(c)(a). Whereas the former appears to require a candidate to file quarterly supplemental reports of all expenditures as well as contributions received after the final monthly report; the latter appears to relieve the candidate of any reporting requirement at any time (except for the final report), if he or she has not received five hundred dollars ($500) in contributions.

The Commission has adopted the language of ACA §7-6-207(a)(3), which requires reporting of contributions and expenditure activity when there is any activity during the quarter. The person must file a quarterly report for any quarters in which he has campaign activity.

The specific answer to your question is: Once the campaign has ended the candidate must file his final monthly report within the time specified by law. Any campaign finance activity, whether receipt of contributions or making campaign related expenditures in any quarter thereafter would require that he must file a quarterly report at the times specified by law (the quarters begin January 1, and other reports are due on April 1, July 1 and September 1).