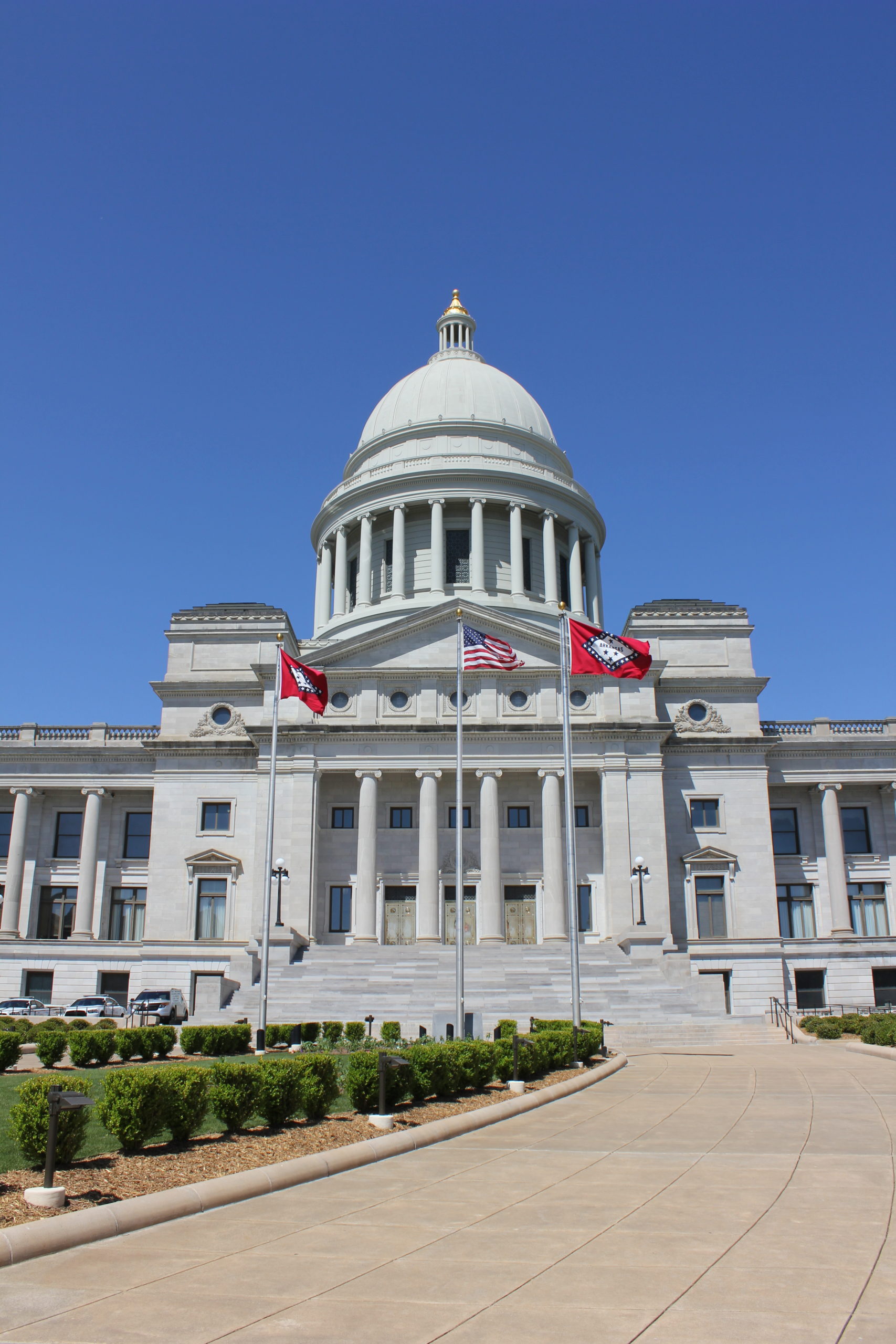 Is it lawful for a political party to finance all or part of a state official’s transition expenses?

After reviewing these facts, the Commission finds that it would be lawful for a political party to finance the state official’s transition expenses, provided that the activities funded are transition activities only, and further provided that no funds will be used to pay salaried public servants.

Ark. Code Ann. § 21-8-801(1) prohibits any public servant from receiving compensation other than “income and benefits from the governmental body to which he or she is duly entitled, for the performance of the duties and responsibilities of his or her office or position.” In this instance, the transition activities will be conducted by private employees, paid by private funds. While it is possible that some of these employees may become public employees after the transition, until such time, they are employees of the Republican Party and not covered by A.C.A. § 21-8-801. To the extent that a current public servant works on the transition effort, he or she must do so on a voluntary basis.

We are not aware of any prohibition under Chapter 6 of Title 7 or Chapter 8 of Title 21 which would prohibit the financing of the transition activities as contemplated in this opinion. These laws reflect the ethics laws of Arkansas governing the activities of public servants and are under the jurisdiction of the Arkansas Ethics Commission.