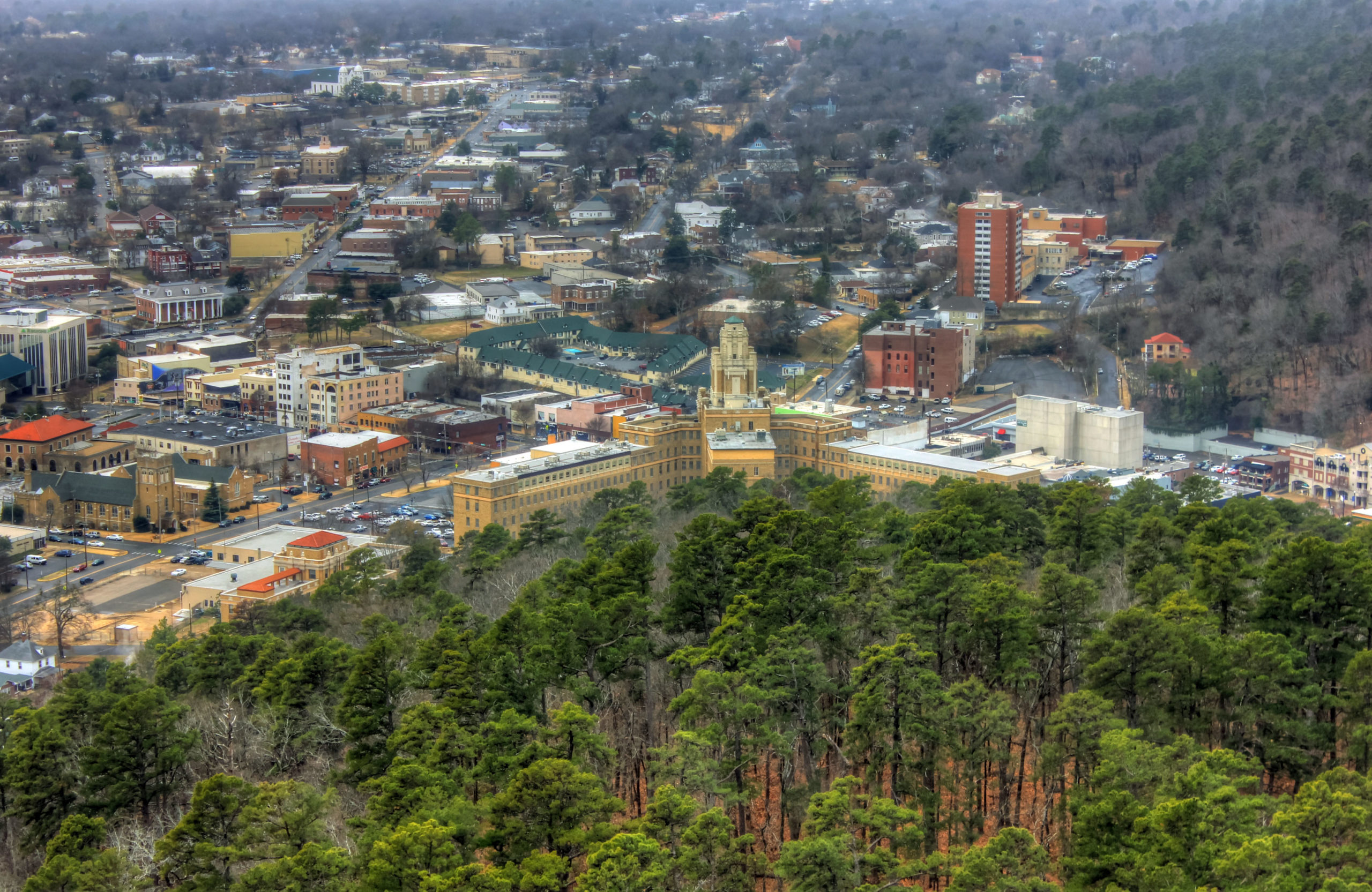 You have requested an opinion under the authority granted in Initiated Act 1 of 1988 which is cited as The Disclosure Act for Lobbyists and State Officials.

You ask four questions, which I will state and then answer in the order presented.

In response to your first question, Arkansas’ campaign financing laws can be found at A.C.A. §7-6-201 et seq. These code provisions do not require a contributor to a political campaign to state specifically on each financial instrument that the donation is for campaign financing.

Therefore, if the contributor classifies any contribution in excess of $100 as a gift, the item would be reportable on a financial disclosure form required under Initiated Act 1. If the contribution is a campaign contribution, then a report as required in A.C.A. §7-6-207 must be filed, regardless of the amount.

I assume your second question involves the definition of a “gift” as found in Initiated Act 1. It states:  ‘Gift’ means any payment, entertainment, advance services or anything of value, unless consideration of equal or greater value has been given therefor.

Since the above definition includes “anything of value”, any cash, check or any other negotiable financial instrument may be considered a gift, subject to the other limitations set forth in the definition.

Your third question involves the reporting requirements of a public official who is offered the use of a golf club valued in excess of $100. “Gift” as defined in the Act is noted above. The Act also specifically states that a ‘gift’ does not include items which are not used and which, within thirty (30) days after receipt, are returned to the donor.

In the hypothetical presented here, a public official would be required to report as a gift a golf club with a value in excess of $100, unless the gift is returned, not used, within thirty (30) days of the receipt of the club.

In specific response to your question, it is the responsibility of the Attorney General and the various prosecuting attorneys to determine if a violation of Initiated Act 1 has occurred.  Therefore, either official may determine if a lobbyist has filed an improper ethics report. It is the sole responsibility of the various prosecuting attorneys to investigate and prosecute alleged violations of campaign finance laws.

In the hypothetical you present, neither party would have violated the law, since lobbyists and candidates are not required to list campaign contributions on any report required by Initiated Act 1.